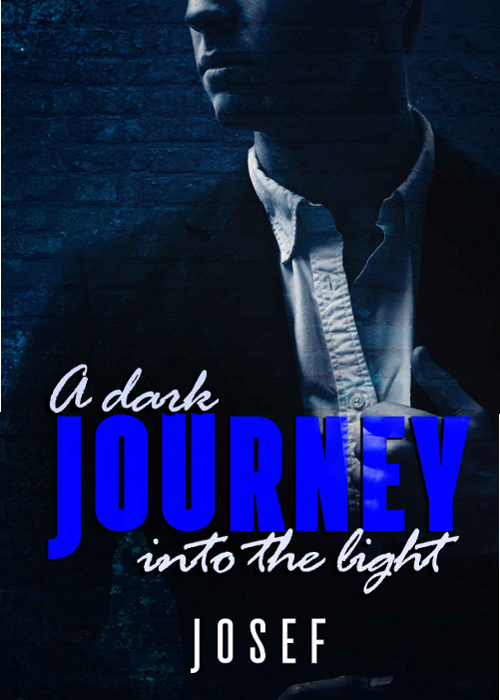 Google Search
Josef is lost in a secret world of sexual gratification, a true-life Dr. Jekyll and Mr. Hyde, unable to halt the roller coaster of conflicting emotional extremes that never stopped long enough for me to get off.

I gave myself to that sexual playground completely, and loved every minute of it when it was happening. It was only afterwards that spikes of shame, guilt, and self-­loathing would be driven deep into my heart.

He traces the beginnings of his obsession to his childhood, where his natural innocent curiosity and need for exploration were at odds with his Catholic upbringing and the view of his extremely repressed mother, both of whom regarded the human body as dirty and shameful.

For sixty years, Josef lived a secret double life. The only people who knew about this other life were the professional mistresses, trannies, and prostitutes with whom he indulged every conceivable sexual fantasy. No one in his other life had any idea of who he really was or the things he did.

Only after extensive therapy was he finally able to see and feel the light of compassion, and allow the healing energy of forgiveness to begin taking away the pain.

This is the journey of an ordinary man lost in an extraordinary secret, dark world, who ultimately finds his way out of the tangled mess through the power of love and forgiveness. (19241)