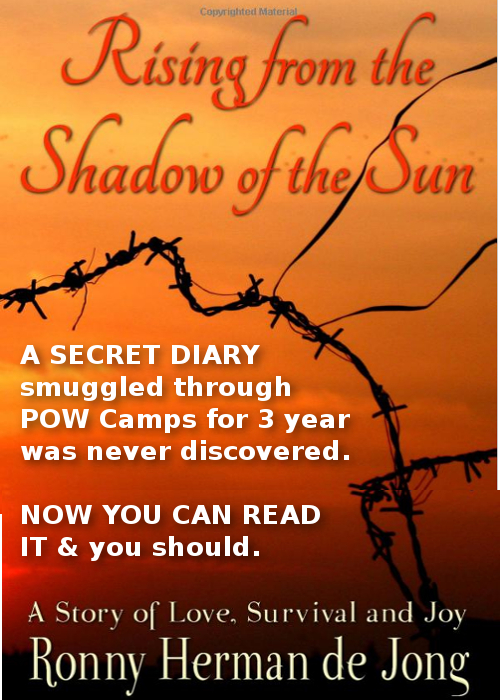 But not just the war is recorded here; the aftermath and the effect on this family, including the discovery of the Japanese War Crimes Files are an equally important part of the book. (21924)