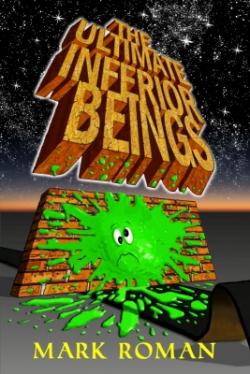 Mark Roman
Click link to see all books by this author.
Genres: Science Fiction, Humour. Format: eBook. Views: This Week 79, Total 2536.
The End of the Universe is nigh ...

Landscape architect jixX is way out of his depth when mistakenly
appointed captain of a dangerous space mission. He's never flown a
spaceship before, but at least hes not alone; none of his crewmembers
have, either. To make matters worse, the ships computer thinks its a
comedian.