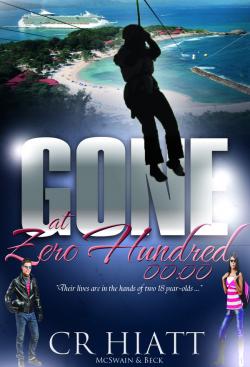 A prominent P.I. is gunned down - killed by a sniper - and its broadcasted on live TV.

Theyre chased by men in ski-masks, nearly gunned down by members of a cartel, and the only way to bring down this criminal enterprise; is to crash a Mardi Gras bash and stop their private cruise ship from sailing off into the sunset.

Their lives are in the hands of two 18 year-olds

***WARNINGwhen starting this book make sure you dont have anywhere you need to be or anything you need to do because you WONT want to stop reading!! Trust me on this! The book starts off with an explosive, unforgettable beginning and just keeps going. The characters of Syd and Cody were a perfect pairfunny, smart, snarkythey totally need their own TV series!
Goodreads Reviewer