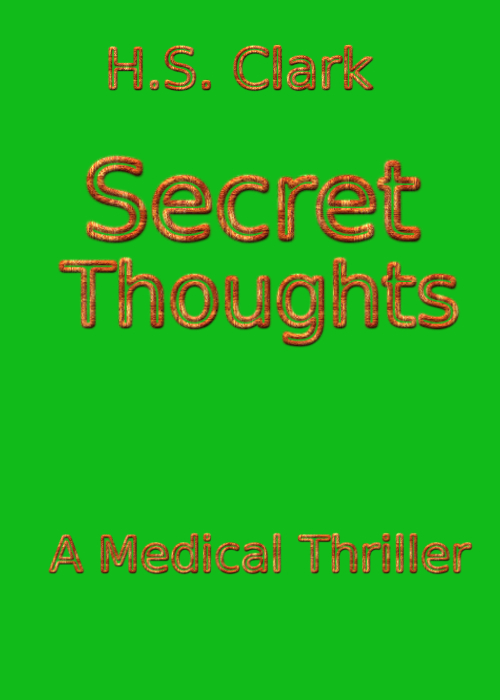 Dr. Paul Powers is back in Immortal Fear: A Medical Thriller, haunted by a killer that wont stay dead. As the bodies pile up in Seattle, Dr. Powers must warn a disbelieving world, and hunt down a degenerate evil, before high-tech medicine creates an apocalypse. But the killer is coming for Paul and the woman he loves, and time is running out. Immortal Fear available in Kindle eBook ASIN: B00SD3GL2W (21427)