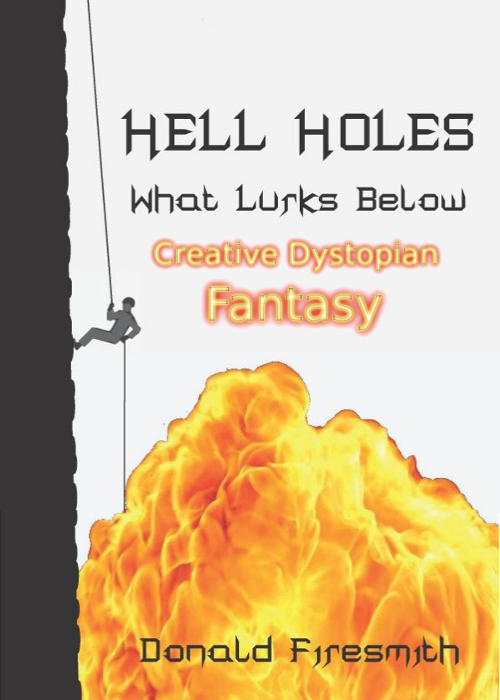 The I Remember Project was established to record and preserve survivors eyewitness accounts of Hell Day and the Demon War so that future generations will remember the innumerable acts of courage and defiance that occurred during the apocalyptic demon invasion. Since its founding in the months following the war, the I Remember Project has recorded over fourteen-hundred accounts.

Dr. Jack Oswald, formerly a professor of geology at the University of Alaska Fairbanks, made the first eyewitness account, which he entitled Hell Holes: What Lurks Below. He led a scientific team sent by Exxon Mobil to study the huge holes that had mysteriously appeared in the tundra of the Alaskas North Slope. His account is unique because he is one of only a handful of people who survived being at a hell hole at the start of the invasion.