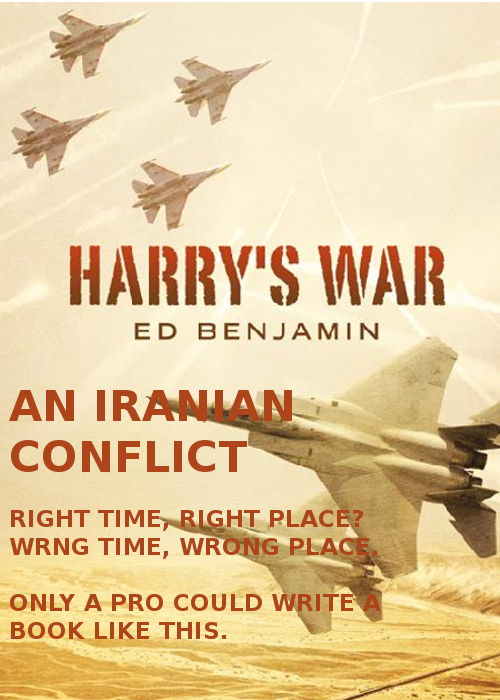 Only a pro could write a book like this. Action packed, accurate and with the human element.

Thrilling, inspiring and accurate; the hallmark of a great novel and a great author. (19692)