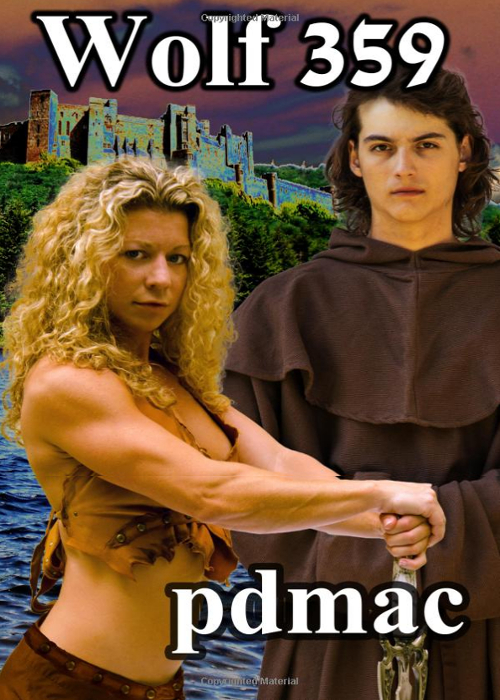 Google Search
Duncans contentment as the new High Priest of Gambria is short lived as he is quickly caught up in the game of power, and just as quickly condemned to die in the wastelands. With Duncan gone, things get hot for Alexis as the struggle for the throne escalates with each side demanding her allegiance.

Instead, she escapes south with the nations tarrac, deciding shed rather carve out her own little kingdom.

She has decamped just in time as the armies of the Kings brother descend on the capital, forcing King Diad to secretly escape by ship in an attempt to gather an army from across the sea. Yet no sooner has he set sail than his son proclaims himself king. But they all have blindly overlooked anothers ambition, someone who desperately wants to rule Gambria  alone. And she might just pull it off. All shell need to do is get rid of her husband and her father (21293)